The audit, conducted by the DOD inspector general and multiple independent public accounting firms, covered DOD's more than $3.2 trillion in assets and $3.0 trillion in liabilities. 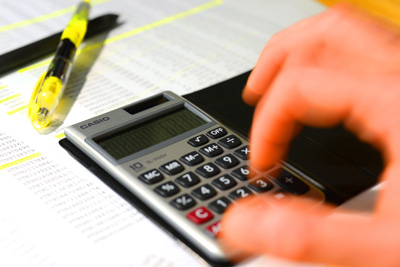 The results of this year's audit, McCord said, show support for one of the priorities of Secretary of Defense Lloyd J. Austin III -- taking care of people.

When it comes to how the DOD pays its people -- both military and civilian -- McCord said processes used by the Defense Finance and Accounting Service passed muster through the audit.

"Those are separate processes that are validated -- the military pay process is separate from the civilian pay process," he said. "Each got an unmodified opinion or passed its test. I highlight this because -- when you combine the fact that our military and civilian pay processes pass muster, along with the clean opinion on the Military Retirement Fund, and a qualified opinion on the Medicare-Eligible Retiree Health Care Fund -- I think it shows that we are strongest on the audit where it matters most: and that is meeting Secretary Austin's imperative of taking care of our people."

"We remain committed to sustaining progress made to date and increasing our unmodified opinion counts in the coming years," McCord said.