WASHINGTON (April 13, 2021) -- Technology development that's competitive with that of adversaries is something the Defense Department can't accomplish on its own. It must be done in partnership with academia, partner nations and the U.S. private sector technology industry, said the DOD official who's performing the duties of the undersecretary of defense for research and engineering.

"Presenting a credible deterrent to potential adversaries requires us to develop and field emerging technologies," Barbara McQuiston, told a Senate Appropriations subcommittee. "We must innovate at speed and scale. Success requires more than a go-it-alone approach. We must explore more flexible partnerships with the private sector and academia, with small businesses and [historically black colleges and universities]. We must reinvigorate our federal research capabilities, elevate science, promote technology and expand partnerships with our allies." 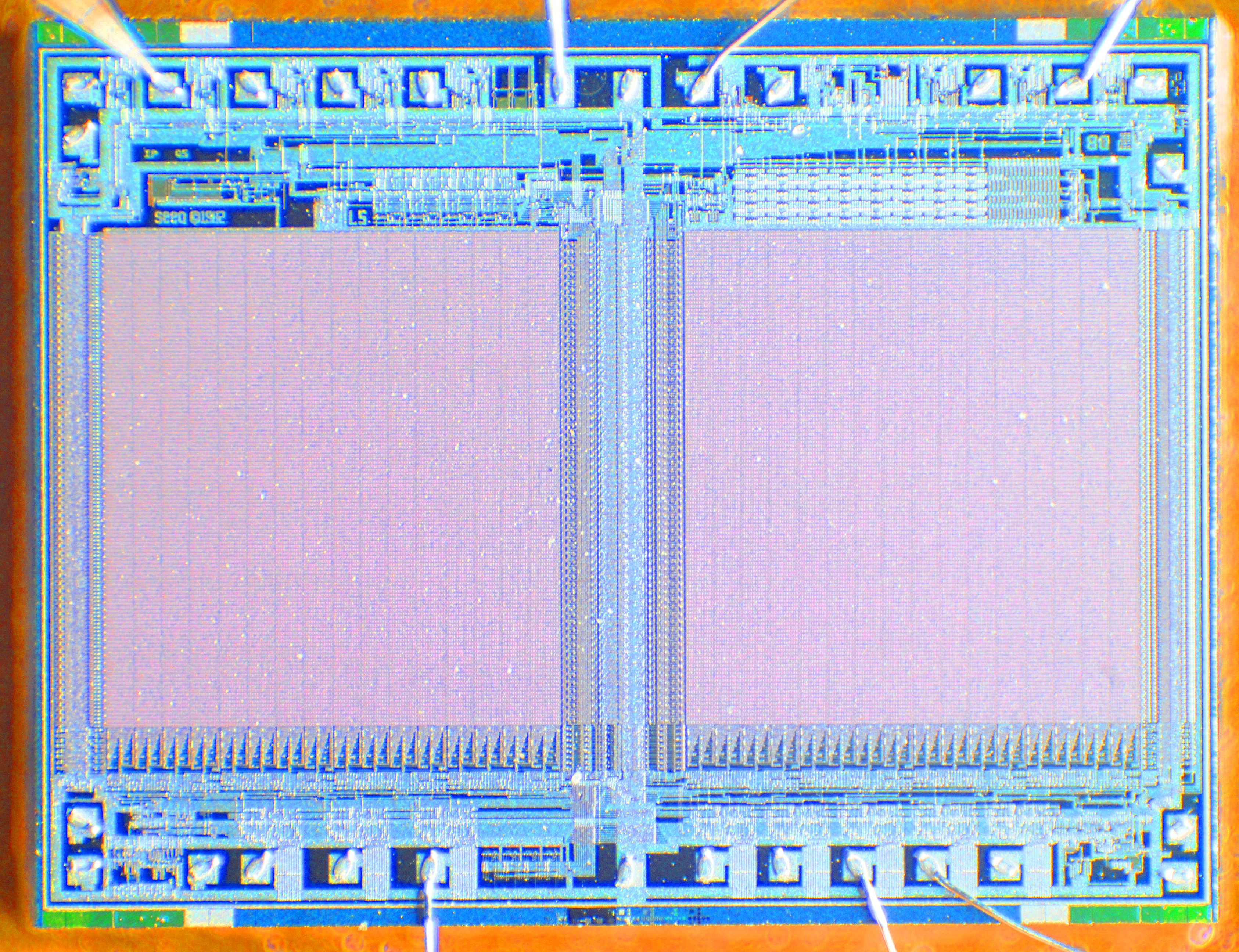 One area where that effort is happening now, McQuiston said, is at the Defense Innovation Unit. The DIU was designed to more quickly bring technology being developed within the private sector into the DOD.

"With the activities to date, they have 189 companies now on contract," McQuiston told senators. "75% are small business, 32% are first-time vendors and 10% have already transitioned into military use -- and that's the key, to be flexible and to work at speed, at commercial speed, in order to integrate the technology rapidly into the service."

Also part of research and engineering is the Defense Advanced Research Projects Agency, which has been at the very edge of technology development of the Defense Department for more than 60 years, said Stefanie Tompkins, DARPA's director.

"At DARPA, we think not just about scientific and engineering innovation, though, but also about the 'innovation ecosystem.' That ecosystem includes many overlapping and adjacent communities from academia, industry and government," she said.

At DARPA, she said, program managers come from outside DARPA, do time within the organization on specific projects, and then return to other places in government, academia or the private sector. In the process of doing that, they enrich both DARPA and the organization from which they came.

A recent example of the value of DARPA, Tompkins said, is with the fight against COVID-19. When she was serving at DARPA about five years ago, she said she often discussed ongoing investments and work DARPA had been involved in regarding messenger RNA vaccines. Messenger RNA, or mRNA, induces the body to produce some harmless spike protein, enough to prime the immune system to react if it later encounters the real virus.

"mRNA vaccines are pretty much a household word today, but at the time, they were much, much more obscure," she said.

The DARPA investments in mRNA vaccines at the time were based on insight from forward-thinking program managers who saw value in mRNA vaccines for both military use and for public health applications, she said.

"The research that DARPA first initiated more than a decade ago is now playing a leading and catalytic role in today's fight against COVID-19," she said.

"DARPA has forged new paths and continues to deliver on our mission," she said.